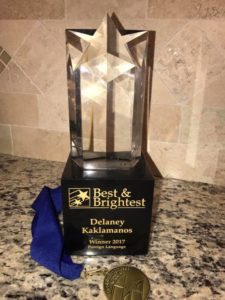 At St. John Paul II Catholic High School, we strive for excellence in all that we do. We believe in a holistic approach to education where the subjects are not isolated from each other, but are completely intertwined throughout the curriculum.

Our teachers and curriculum are fully invested in an educational approach that provides the best opportunities to students in both the liberal arts and STEM (Science, Technology, Engineering and Math) fields. Both subject areas are emphasized as important to the development of the high school student in their preparation for college and their future career/vocation.

“A 2014 study by the Association of American Colleges and Universities and the National Center for Higher Education Management Systems found that liberal arts majors earn more than most professional majors at their peak earnings ages. It also has been reported that a third of Fortune 500 CEOs have liberal arts degrees.” 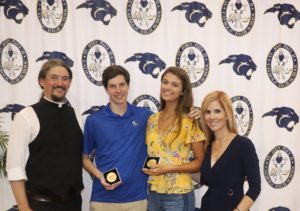 “The College Board’s National Commission on Writing for America’s Schools and Colleges has sponsored a series of well-publicized studies on the importance of improved writing among the younger generation over the past five years.”

“Business leaders also felt that writing skills among graduates seem to have declined over the years. Those who demonstrate good writing skills are often sought to participate in more interesting projects. As one chief executive put it, ‘Employees have to be able to write proposals for client work; they can’t just cut and paste from the Web.'”

“[L]iberally educated workers differentiate themselves early and tend to outperform their more narrowly trained peers over time. It’s been my experience that they look at issues from various perspectives and find new ways of doing things. In other words, they think critically. And once they have a new idea, they communicate their thinking clearly and persuasively. They understand intuitively that the idea is important, but so is the ability to explain it, whether in writing or in front of a group. While these characteristics can be developed at a large university, they are the hallmarks of liberal arts institutions, where small classes foster interaction and meaningful discourse that require students to develop and defend their views. The ability to think, to conceptualize, to come up with creative ideas separates the top performers.” – Steve Sadove, Former Chairman & CEO at Saks Fifth Avenue. 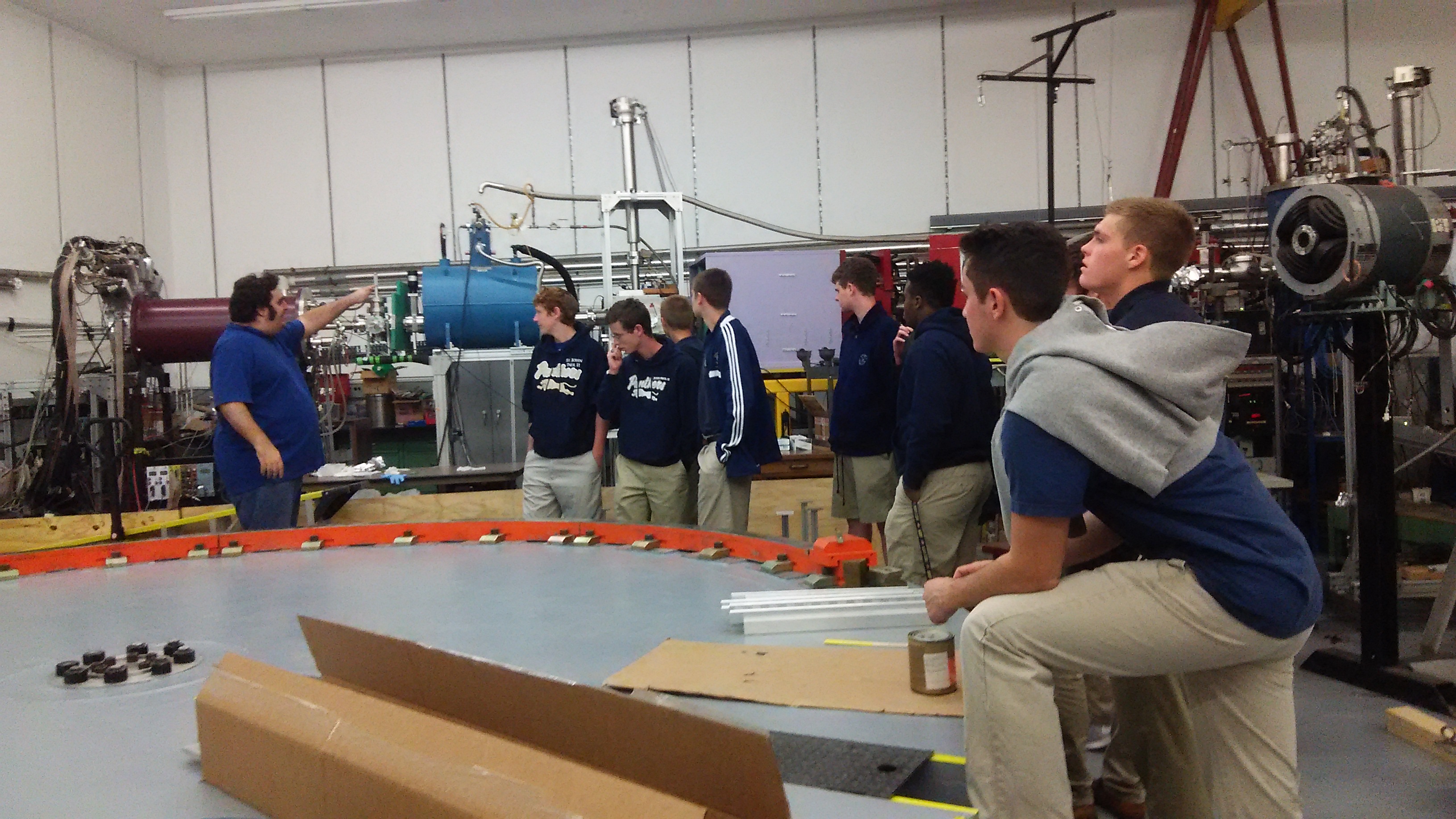 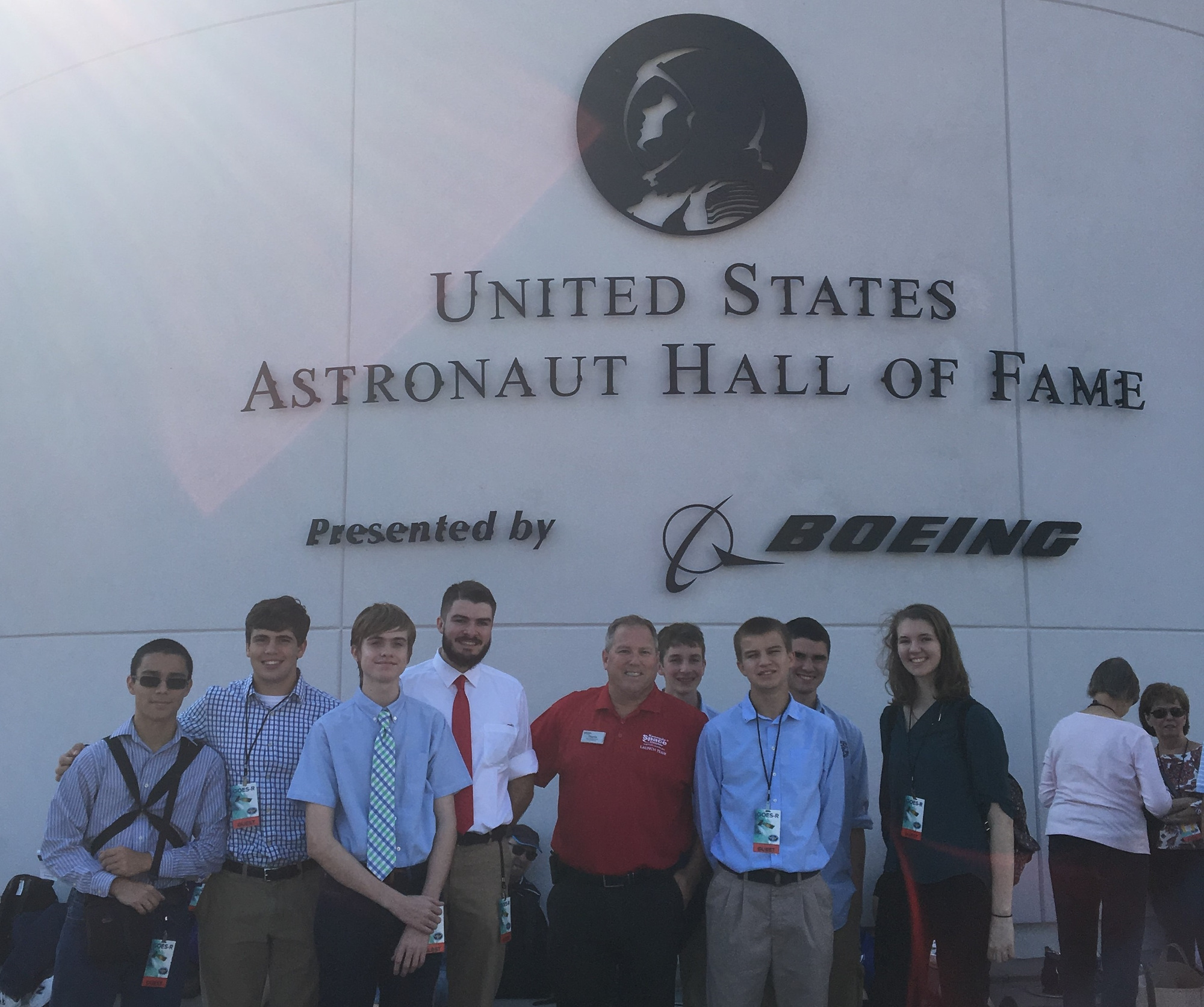 The St. John Paul II Catholic High School Aerospace Engineering Team was selected as a finalist in the 2017 Astronaut Challenge, thanks to their preliminary test score that placed them 2nd in their region. The NASA-hosted competition took place in February at the Kennedy Space Center. 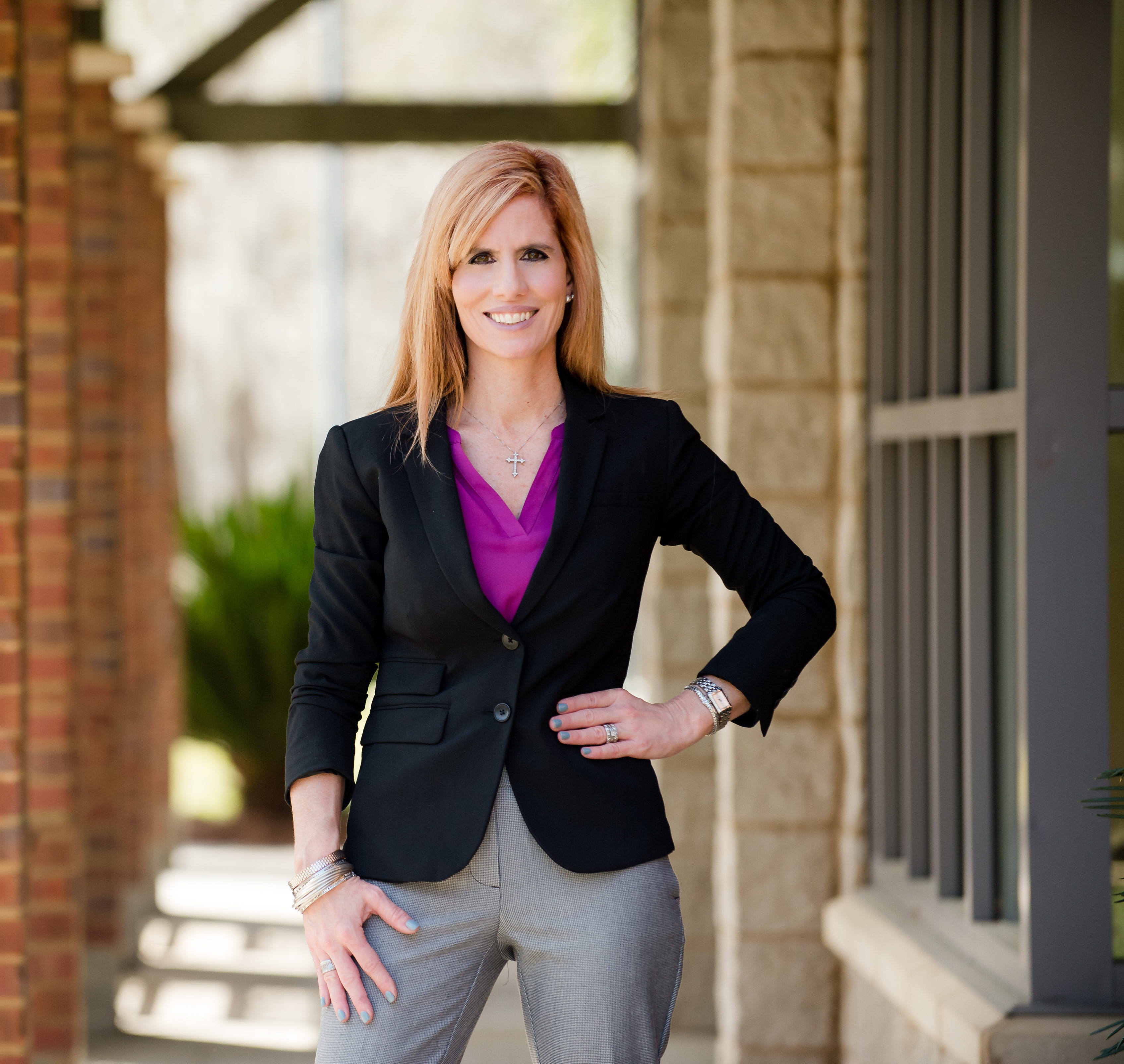 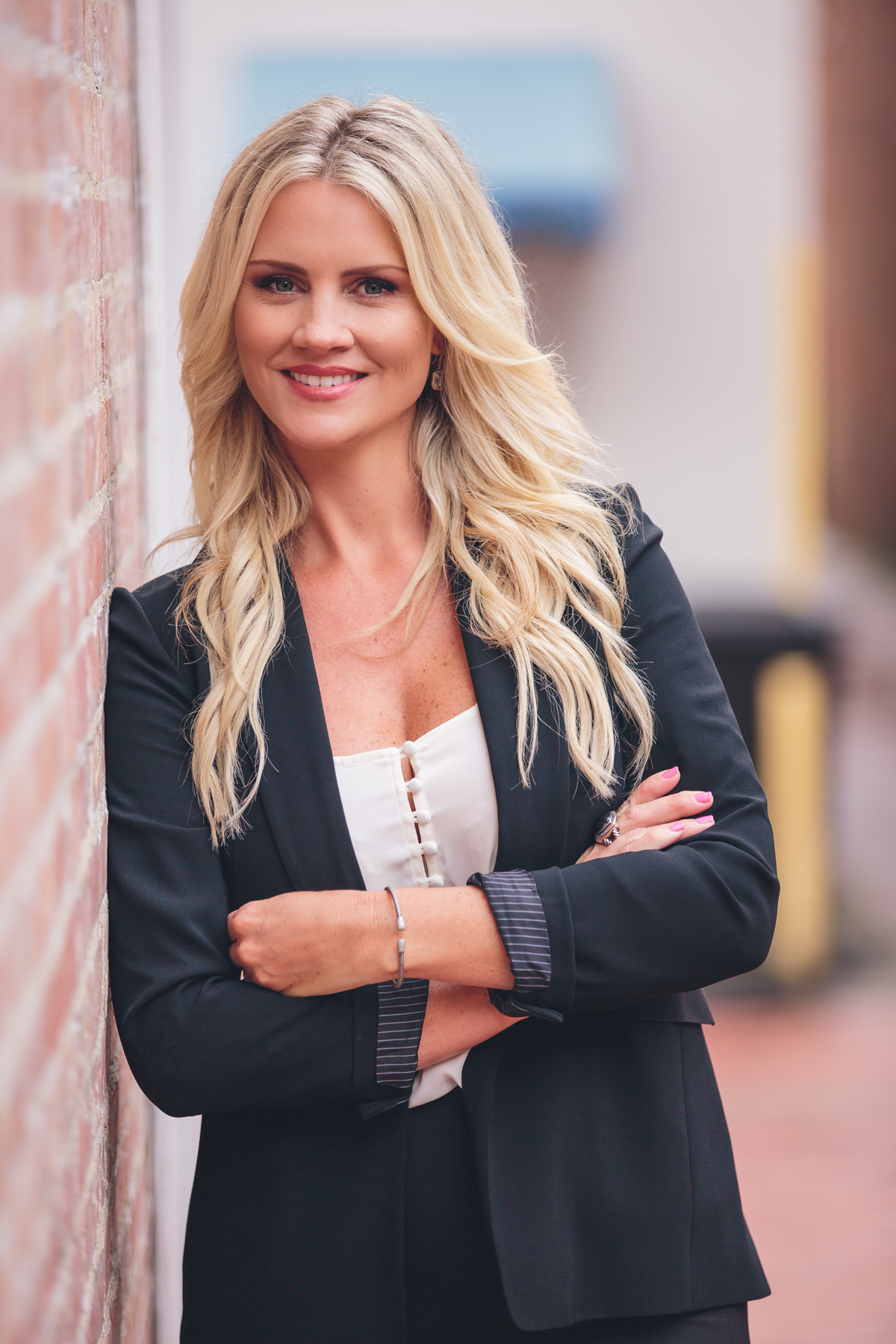 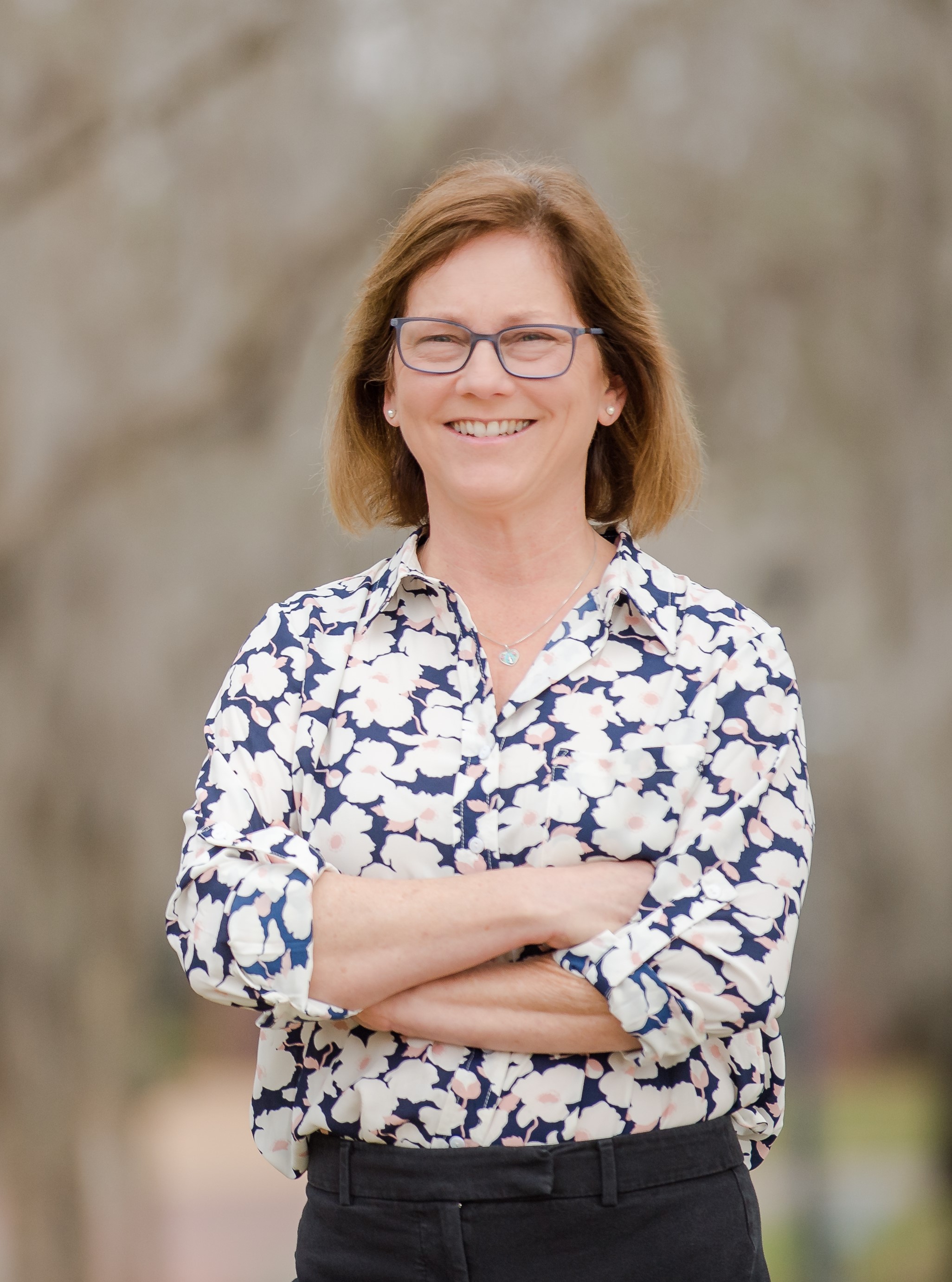 Feel free to email us by clicking
on the icons under our pictures
or you can call at (850) 201-5744.
We look forward to hearing from you!